Međunarodna konferencija ”Transitions out of Empire in Central and Southeastern Europe” 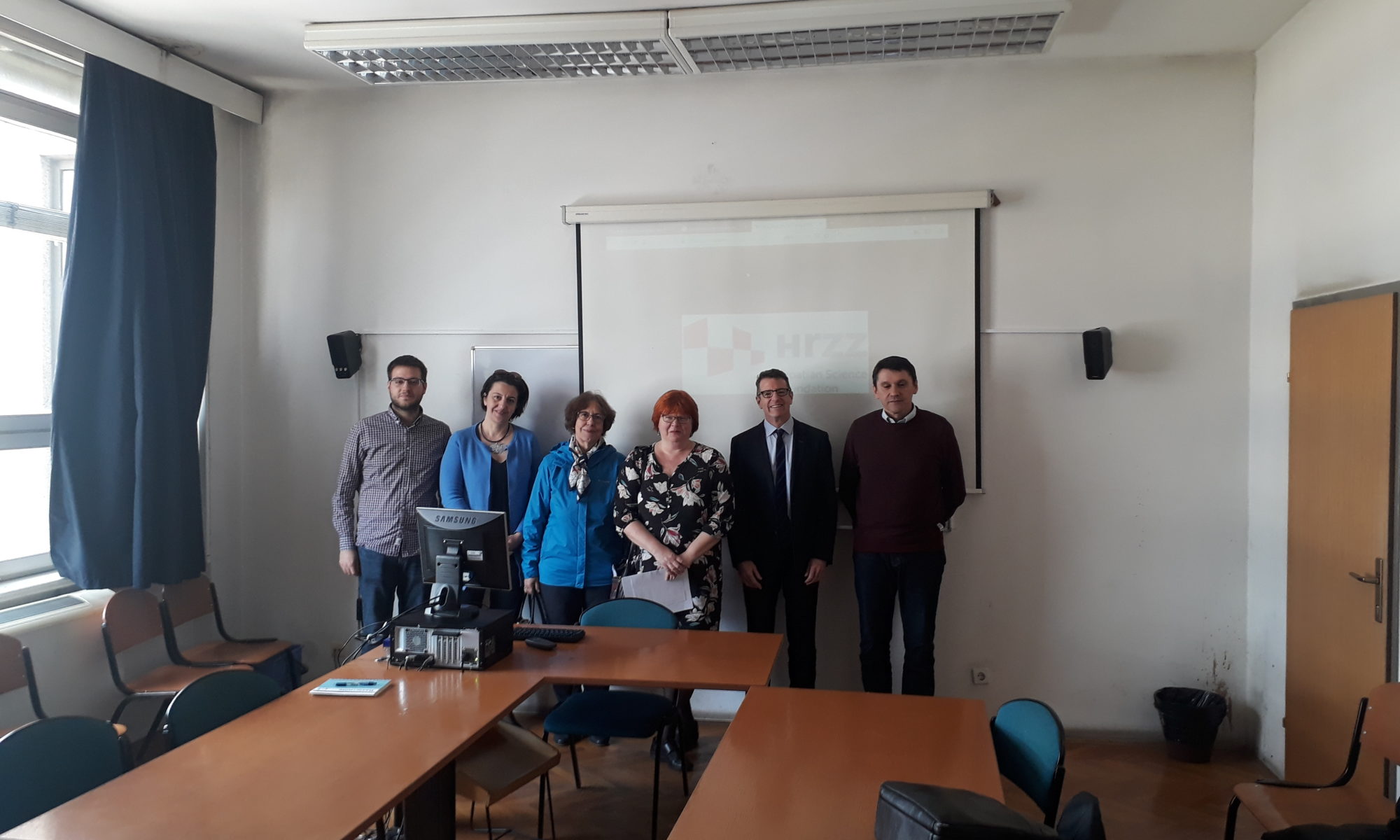