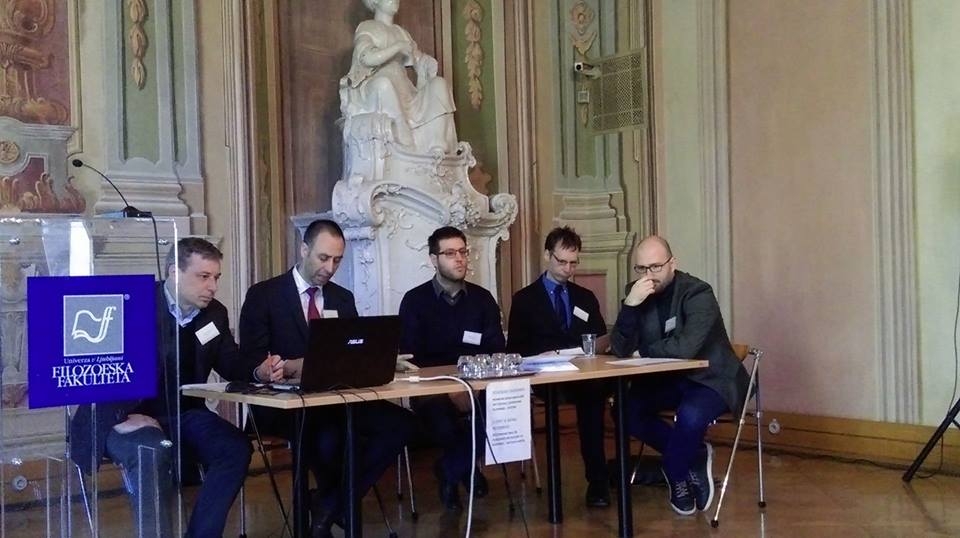 Konzultant projekta PIETER M. JUDSON održao je pozvano plenarno izlaganje People and their Categories: Creating Difference from Below and from Above in the Context of Empire. Član projekta NIKOLA TOMAŠEGOVIĆ imao je izlaganje Statistical Nation-Building in Civil Croatia and Slavonia during the Second Half of 19th Century.

The underlying premise of this paper, as was put forth by authors such as Michel Foucault, Ian Hacking and Theodore Porter, is that statistics must not be viewed simply as a descriptive scientific discipline, but (also) as a performative activity, a form of knowledge-power, or as constituting a certain governmental rationality. In this paper I wish to explore the performative role of statistics in nation-building in Civil Croatia and Slavonia during the second half of the 19th century. This will be done through the analysis of texts written by prominent Croatian statisticians such as Petar Matković, Milovan Zoričić and Fran Vrbanić, but also by examining the theoretical positions of leading Austrian statisticians who laid the groundwork for Austrian ethnographic statistics and statistics of nationalities, most notably Karl Czoernig. Practices of census taking which were undertaken in different times by various statistical offices, central and peripheral, will also be examined. This approach aims at underlining contrasting nation-building efforts, as well as ambivalences present in them. While the central statistical office in Vienna – especially within the nexus of neoabsolutist politics – aimed at deconstructing the emerging peripheral national identities, the nascent Croatian statistics, on the other hand, tried to turn around these efforts by formulating two diverging conceptions: one based on affirming the Croatian national denominator and the other rooted in Yugoslav ideology. All this points to a close connection of statistics and politics, whether central-imperial or peripheral-national. The development of statistics in the periphery can thus be seen as an imperial centralizing tool, but also as a resource for formulating peripheral national counter-politics.