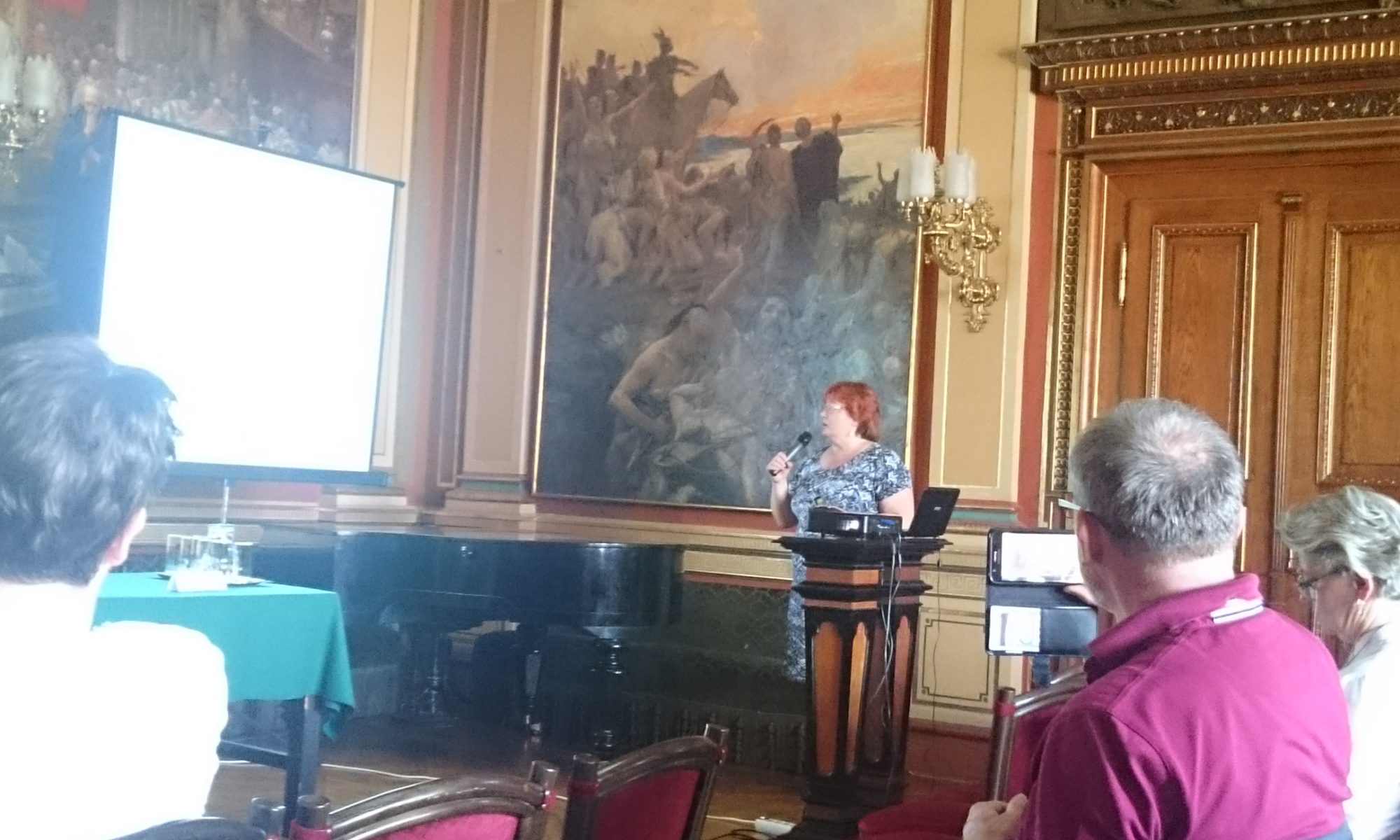 From Lecture Halls to Taverns. Everyday Life of Croatian Students in Vienna

Educational institutions in Vienna exerted enormous influence on students from all Croatian lands after 1815, when Dalmatia and the former Venetian Istria became definitely a part of the Habsburg Monarchy. As expected, majority of students frequented the University, the second place belonged to Polytechnic/Technical college. The turn of the century brought about an academic boom, with over a hundred of Croatian students registered every year just at the University, where they mostly studied law, diverse studies at the Faculty of philosophy, and medicine. We do not know how successful they all really were, and peregrinatio academica was widespread, but many students turned into influential members of intellectual elite. Best students had tasks and jobs in the libraries, seminars, courts of law, and especially in smaller seminars they had a close relationship with their professors. Vatroslav Jagić, the founder of the Slavic seminar, practiced long walks with his best students or invited them to his house for a lunch.

Student structure was heterogeneous in social, confessional, regional and ethnic/national aspect, with majority of students being Catholics belonging to the middle-class and peasantry. Their everyday life varied according to their social and material status and regional background. Students could be idle gentlemen on a cavalier-tour, living very comfortably, middle-class sons on their way to administrative and professional careers, or peasants eager to climb the social ladder. Apart from aristocrats, who kept to themselves, other students socialized and mingled with their countrymen but also with other students, especially of similar ethnic groups, e.g. Slavic. They often shared rooms or flats, lived in the same neighbourhood, borrowed each other money, exchanged information and experiences, met in libraries, academic societies and taverns and coffeehouses. For example, the Zagreb students of Technical college met in the tavern „Zu den drei Raben“, where they socialized with Slovenian colleagues with whom they shared the Kajkavian dialect. Since 1865 when the first Croatian academic society „Velebit“ was founded, students became more organised and involved in national and political issues. They organised concerts, tours, founded journals, and exercised influence on their colleagues in homeland.

Iskra Iveljić is a Professor of Croatian 19th Century History at the Department of History of the Faculty of Humanities and Social Sciences in Zagreb. Her research focuses on the various aspects of modernization, on the middle-class elite and on everyday life at the turn of the century. Recently she has studied the high nobility in northwestern Croatia in the 19th and 20th century. She is currently leading the project The transition of Croatian elites form the Habsburg Monarchy to the Yugoslav state, funded by the Croatian Science Foundation.